Rice noodle and simmering soup are not new to Texans, as outlet are springing across the city, but as Ten Seconds Launches in Katy, it promises amazing culinary delights from China’s Yunnan province that are sure to leave taste buds titillating.

Ten Seconds Yunnan Rice Noodle is a branch of popular Chinese noodle chain Shi Miao Dao who operate over 750 shops in China and are expanding into North America and Canada with shops in New York and Toronto. The Shi Miao Dao name translates roughly to “ready in ten seconds”, which explains the English name of the restaurant.

True to its Yunnan roots, the restaurant specializes in its signature historical “cross the bridge” noodle dish. Rice is the base ingredient of this dish because it is is more available than wheat in the southwest region of China where Yunnan is. Cross-the-bridge is based on a Chinese romantic fable about a woman who crossed a bridge every day to bring food to her husband who was a diligent student studying on a small island. Since he always had his food cold as he was so engrossed in his studies, she came up with a way of having his noodles ready to eat by having a hot chicken soup and other ingredients in separate bowls, then combining them together to serve piping hot.

About the Rice Noodle

The glittering and translucent rice noodles contain the essences of all things in Yunnan. The refining process is performed by hand in the ancient town of Gu Zhen. Every bite is tender, chewy and savory. Each Strand of noodle exudes and aromatic rice scent. 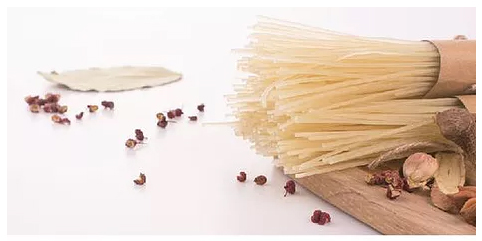 The finest selection of ingredients are combined to create the most savory soup, inspired by the colourful cuisines of South China. Within 10 seconds, the taste will transport your mind and body to Yunnan. This perfect balance between nutritious and delicious creates a new brand of excellence, Crossing Bridge Rice Noodle. 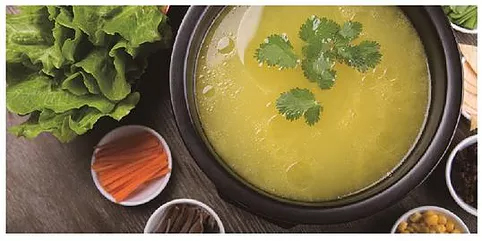 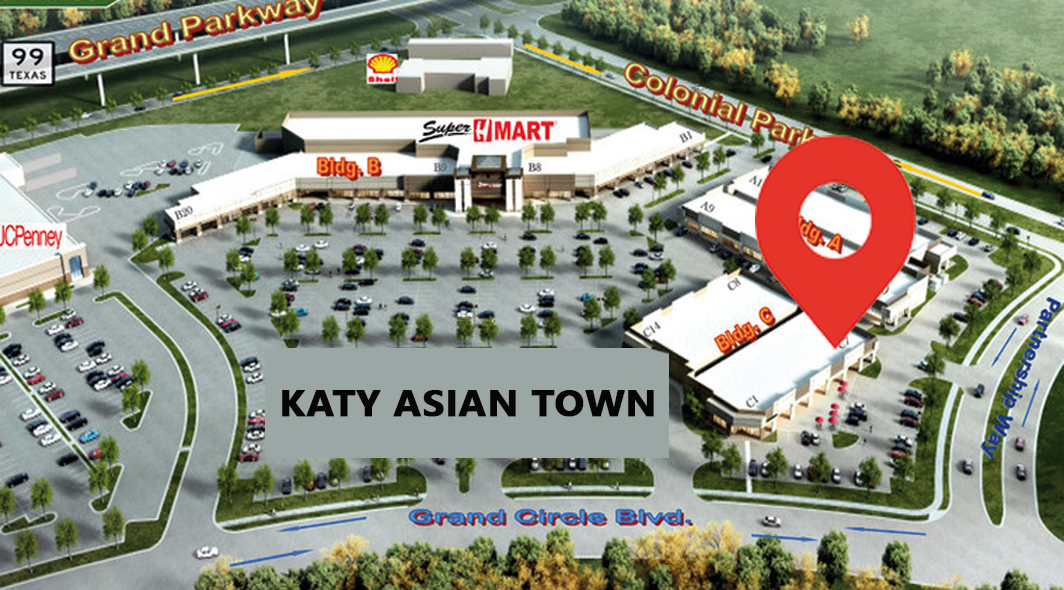